Is your iPhone dangerous? Millions of Apple owners warned to check their model number here

IF you’re using an old iPhone you could be putting yourself in some serious danger from hackers.

Apple is pretty good at keeping devices up to date but nothing lasts forever.

With several mainline editions, Pro and Max versions, as well as a flurry of budget handsets, the iPhone has been going strong since 2007.

Apple rolls out frequent iOS updates that keep the iPhone safe, but unfortunately older devices are dropped off after a while.

Not only that, the performance wears down drastically, making them pretty sluggish. 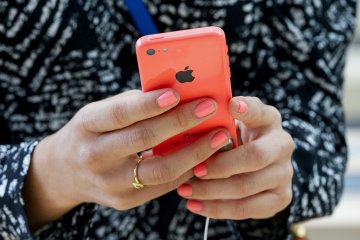 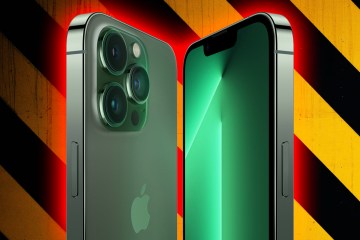 Once any smartphone – or other device for that matter – stops receiving security updates, you are open to all sorts of cyber threats.

That’s because bugs are no longer patched, leaving them open for hackers to exploit.

Any phone that came out before the iPhone 6S is not able to download the latest version of iOS – that’s iOS 15.

This means the following models are at risk from hackers and should be replaced:

Apple usually stops support for the oldest remaining iPhone on the list once a new version of iOS comes out.

So, when the iPhone 14 is launched and iOS 16 comes with it, we expect the iPhone 6S and iPhone 6S Plus will lose support.

But seven years after it was released in 2015 is pretty good going.

In other news, the new Harry Potter video game Hogwarts Legacy will feature some familiar faces despite being set hundreds of years before the majority of characters were even born.

A major Mars mission to find out whether life ever existed on the planet could be delayed by up to six years at best, as Europe scrambles to replace Russian parts.

Internet users have been urged not to use a popular piece of anti-virus software over fears it could be exploited by the Kremlin to spy or launch cyberattacks.

And Instagram could be planning to bring back a way to see what your friends like on the platform.