SONIC the Hedgehog has had a difficult relationship with public relations.

After an abysmal trailer for the first movie forced a full character revamp, the blue blur is having another rough day on Twitter after the release of the new Sonic-themed Nintendo Switch controller.

The controller has the joystick placed in a questionable position that meets the eye like it might be part of Sonic’s anatomy.

Tech blogs like CreativeBloq were the first to point out that the wireless controller has a cheeky design, and more critics have piled on.

The controller is available for pre-order at the standard price of $60.

Meanwhile, an all-black wired controller made by the same brand costs just $24.99 for those looking to save. 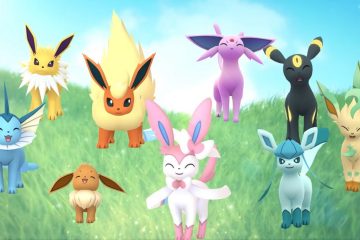 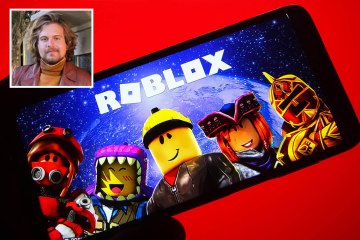 Though the design fail was surely accidental, the controller manufacturer Hori has yet to acknowledge the social media stir.

But it’s not all bad.

Some of the heated criticism has been redirected toward the brand new Xbox Series S controllers that are being promoted in tandem with the movie.

The Xbox controllers are furry and fluffy, made to represent Sonic and his antagonist Knuckles.

The limited edition controllers are up for grabs in a sweepstakes contest that was tweeted out by Xbox’s verified account.

Sonic’s next adventure premieres in theaters on April 8, 2022.

With Jim Carrey reprising his role as Dr Robotnik, and Idris Elba joining the cast as Knuckles, studio executives are doubtlessly hoping to raise interest with merchandise.

After all, Sonic the Hedgehog was a video game before it was a movie.