IF YOU think the latest iPhone update is draining your battery, you’re not wrong.

Apple has admitted that iOS 15.4 does indeed take a hit and we now know why.

The update landed on March 15 with several new features in tow.

While less juice seems like a bad thing, Apple has revealed it should only be temporary.

That’s because your apps need a bit of time to settle in with the update.

It should only go on for about two days once the latest version of iOS is installed, Apple said. 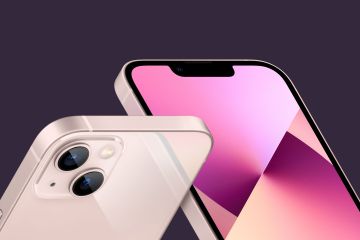 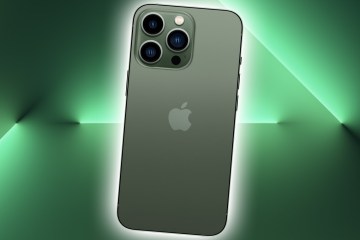 Once your apps have adjusted to the update, battery levels should be normal again.

Responding to a concerned iPhone owner on Twitter, Apple explained: “It’s normal for your apps and features to need to adjust up to 48 hours after an update.”

So it’s not something exclusive to iOS 15.4 but happens to all updates – and most importantly, not unusual.

You need not take any action, unless you notice a serious slow down beyond two days, in which case you might want to speak to Apple about it.

The latest version of iOS adds 37 emoji, a new Siri voice, and face-unlocking even with a mask on.

Among the new emoji is a pregnant man and two naughtier symbols.

If you haven’t got iOS 15.4 already, you can download it now manually.

In other news, the new Harry Potter video game Hogwarts Legacy will feature some familiar faces despite being set hundreds of years before the majority of characters were even born.

A major Mars mission to find out whether life ever existed on the planet could be delayed by up to six years at best, as Europe scrambles to replace Russian parts.

Internet users have been urged not to use a popular piece of anti-virus software over fears it could be exploited by the Kremlin to spy or launch cyberattacks.

And Instagram could be planning to bring back a way to see what your friends like on the platform.