Millions of iPhone users could be affected by new messaging regulations

MILLIONS of iPhone could be affected by a new messaging regulation.

This comes as Apple counts down to the launch of the iPhone 14 and iOS 16.

Last year’s launch plans were almost derailed due to a controversial plan to scan iPhone content, according to a report from Forbes.

Now there is a new regulation and warning for all iPhone users.

The EU recently ruled to hammer down that large messaging services, such as Whatsapp, Facebook Messenger, or iMessage, will have to “open up and interoperate with smaller messaging platforms, if they so request.”

“Users of small or big platforms would then be able to exchange messages, send files or make video calls across messaging apps, thus giving them more choice,” the EU stated. 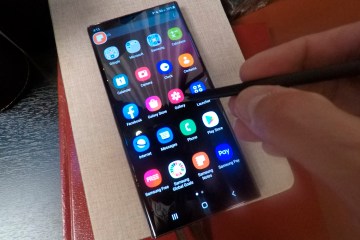 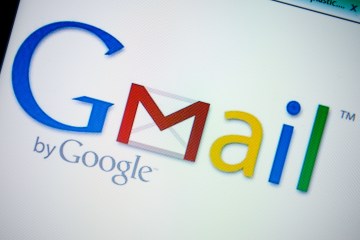 The Digital Markets Act, or the DMA, has several ramifications for Apple, including unpicking its App Store monopoly to allow side-loading for the first time, Forbes reported.

The impact on iMessage will hit hardest.

A Signal or Telegram user can message someone on WhatsApp or iMessage is an advancement in comparison to during the introduction of network interoperability when SMS was the only cellphone messaging platform.

But there are security and technical risks to breaking down monopolistic tech walled gardens, Forbes reported.

There is no way for an Apple user to select an alternative SMS client on their device.

This is a “mistake and is not in the interests” of iPhone users who still fail over to unsecured SMS when they message non-Apple users from their devices, Forbes reported.

Apple could either offer its users the ability to run Signal or WhatsApp as iMessage alternatives or fully open up to RCS, which is an update to SMS with an added encryption into the mix.

The Business for Social Responsibility (BSR) report on the Human Rights Impacts from end-to-end includes a warning with Apple’s iPhone plans in mind.

The bad news is that the report also challenges the client-side scanning that Apple has introduced to scan photos for known child sexual abuse imagery, Forbes reported.

The US Sun has reached out to Apple for comment.