APPLE has warned iPhone owners to update their handsets after uncovering more than 25 security issues on iOS.

The tech giant has pushed out its latest version, iOS 15.5, in a bid to protect people from potential cyber attacks.

Many of the bugs could allow an application to execute “arbitrary code”, a technique hackers use to run dodgy tasks on a victim’s phone.

Most of the vulnerabilities are hunted out by external experts and anonymous researchers.

The reason Apple list so many routinely is because they are kept a closely guarded secret until a fix is found, to prevent cyber crooks from taking advantage of them any further.

“For our customers’ protection, Apple doesn’t disclose, discuss, or confirm security issues until an investigation has occurred and patches or releases are available,” Apple said. 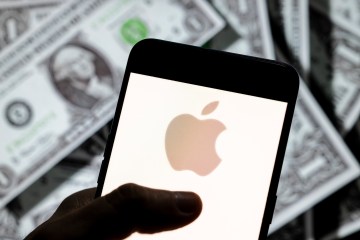 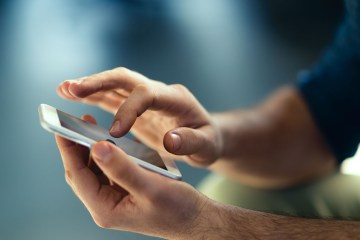 But the latest iOS update wasn’t all about security issues.

The firm has also made some noticeable tweaks on the surface – albeit very small ones.

Among them are new Request and Send buttons which have been added to the Apple Wallet.

This is designed to let users ask for or transfer money quicker with Messages using the Apple Cash card.

You may have picked up on a new name there too – Apple Pay has been renamed Apple Cash in the Messages app.

Elsewhere, podcast lovers can limit the number of episodes stored on their iPhone by automatically deleting older ones.

And anyone with a HomePod will see that Wi-Fi signal bars now appear in the speaker’s dedicated app so you know whether the two are connected.

The update should roll-out to iPhone owners automatically but you can force it to download and install immediately by going to Settings, followed by About, then Software Update.

Looking for tips and hacks for your phone? Want to find those secret features within social media apps? We have you covered…

The Best Areas of Newcastle To Invest in Buy-to-Let

Games Inbox: Is Call Of Duty: Warzone 2 a good game?