That Tajikistani bantamweight recently locked horns with Magomed Gadzhie on the latest installment of Arena, a fast-rising Russian MMA promotion.

Abutrobov, 2-0, was cool, calm and collected from the first bell but had to weather an early storm from the veteran 135-pounder.

But after landing a flurry of nasty knees, Abutrobov tried to roll for a spectacular kneebar.

Abutrobov, however, trapped his left foot and screamed in agony after contorting his knee – which prompted the referee to call a halt to the contest.

MMA fans were left stunned by the ending of the fight, with one asking: “Did this man just submit himself?” 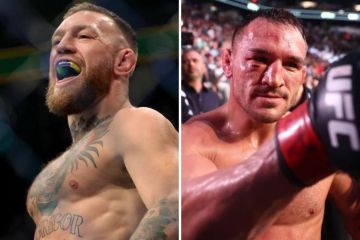 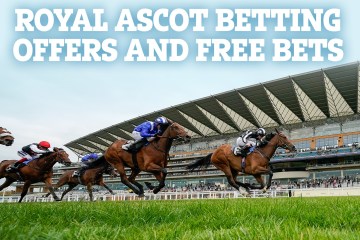 Another said:” Homeboy just heel-hooked himself.”

Another chimed in: “Karma bites you when you do stupid things.”

“Not for the crappy leg lock attempt, but for going for a leg lock when he is clearly in control of the striking situation.

“Should have kept cage pounding him. Crazy tactics.”

He tweeted: “Looks like he put pressure on the outside of his knee when he hooked his oppts leg and went for that roll.

“It’s similar to a calf slicer position where guy can often injure yourself instead of your opponent due to the angle/pressure on your own knee.”

Abutrobov took to Instagram on Thursday to confirm he did indeed injure his knee and issue a defiant statement.

He wrote: “Greetings to all friends. Recently I had my last fight in the @arena.erkaev organization, where, unfortunately, I got injured and physically could not continue to fight.

“This fight was very good and tough, which taught me a lot. Only respect for the opponent. 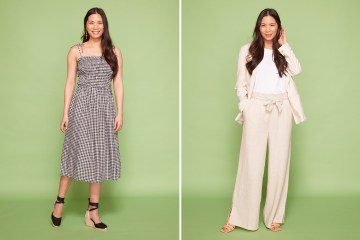 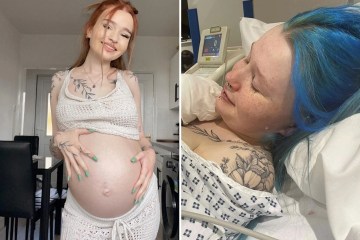 “Made a lot of mistakes, over which it is worth a lot of work.

“As the saying goes, we don’t lose, we just learn. I don’t even think about giving up.”